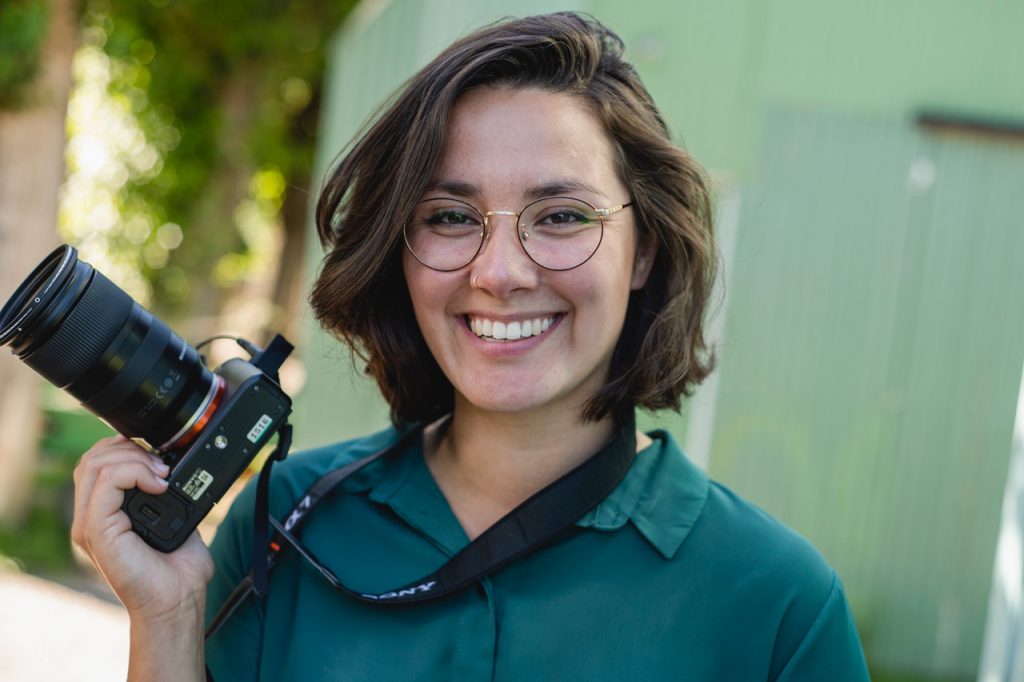 I strive to present, represent and visualize all that makes humans behave like humans. To do that, I need their help.

Find out more about me

Years went by and everyday I wanted to be something else: first a painter, then a singer, an industrial designer and even a journalist. The one thing that remained constant in my dreams about the future was a sense of creativity that needed to be present when I was working. I chose to study Cultural Anthropology in Leiden after I finished high school and travelled every moment that I had the opportunity. After three years, my fascination for the audiovisual started growing more and more, which finally led me to decide that I wanted to become a filmmaker. My interest in people, progress, peace and sustainability grew with it, eventually motivating me to revitalise Cohen Stuart Media. I rejuvenated its foundation and initiated my own vision: to tell the stories of the yet unknown, but soon significant.

Unconsciously, I followed my father’s footsteps of wanting to show the world the wonders of human life, with all its difficulties and problems included. This company is all thanks to my father and my mother, who enabled me to become who I am now. And to echo their legacy, I will press on to uncover bits of human life that hopefully offer new insights to its spectators

Creativity for me revolves around ideas, visions and concepts that transcend, and sometimes emphasize the regular. It considers the world around us as a candy store, filled with opportunity and uniqueness. Therefore, I push myself everyday to uncover the beauty and sparkle of the humans roaming around with stories to tell and life to share. However, I believe that all good things are created together. Therefore, almost everything I set out to discover is done with the help of friends, colleagues and other exceptionally great people. By doing so, my creative endeavours are shared and created with local citizens, an amazingly badass district officer from Amsterdam and young filmmakers. 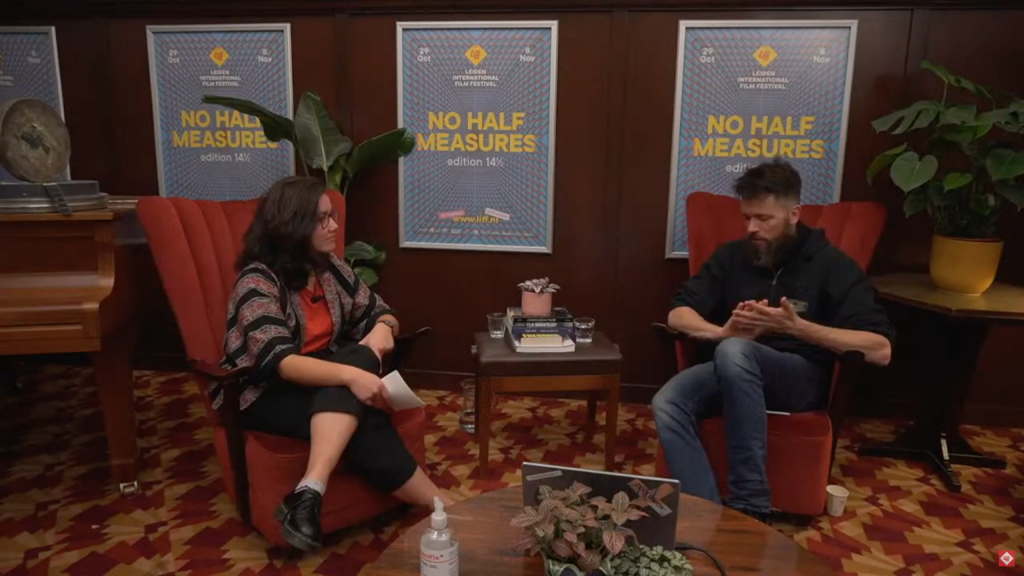 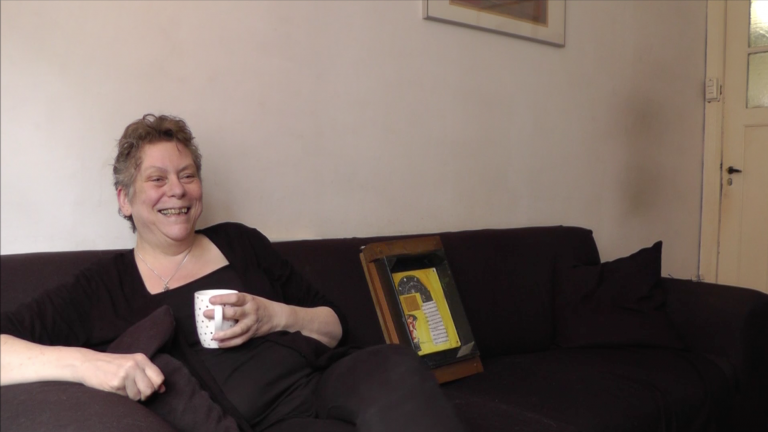 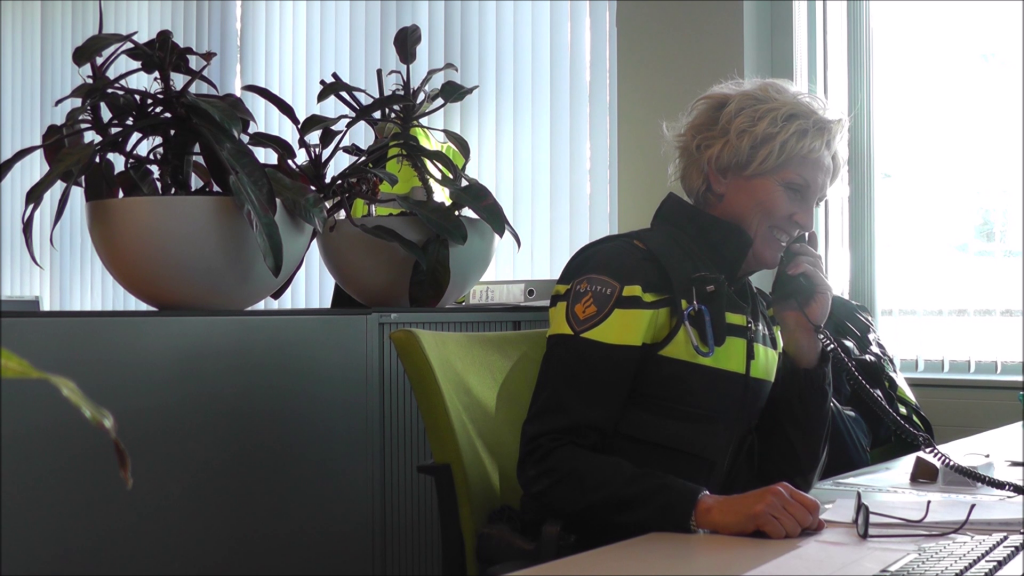 I love working. Especially when it involves a camera or two, some editing software and a bunch of cool people to do it with. The footage displayed below is not unconstrained from the previous section, as they also very much encompass creativity. However, I find that I sometimes need a more composed atmosphere to really portray high quality content. 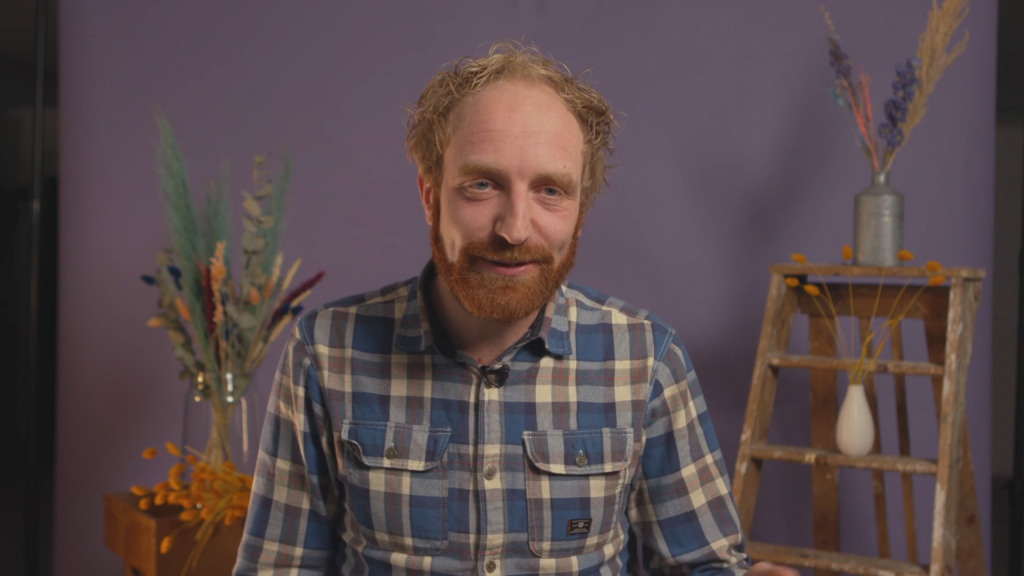 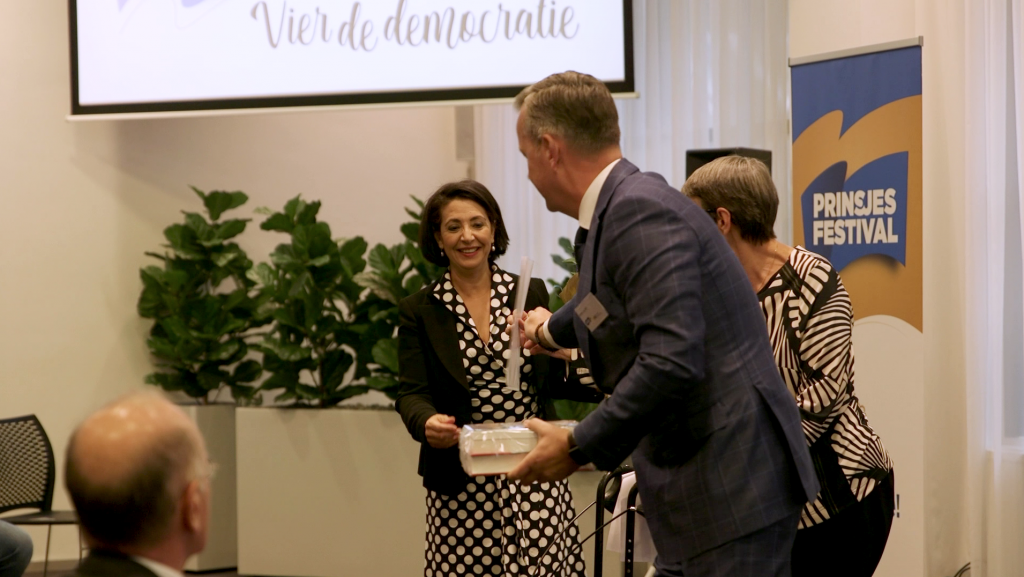 Got any questions? Do you want to discuss a project? Or do you just want to examine the mysteries of humanity?